10 Top Jobs For Candidates With Disabilities 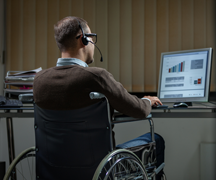 Unemployment rates for candidates with disabilities traditionally lag behind national averages, but the past year brought positive job prospects to this sector of the workforce. Medical records, social work, nursing, computer systems, and teaching are among the professions offering good opportunities for prospective employees with disabilities. The Americans with Disabilities helps define this population as “a person who has a physical or mental impairment that substantially limits one or more major life activity.”

The U.S. Bureau of Labor Statistics (BLS) reports that from October 2014 to October 2015, unemployment for persons with a disability fell from 12.7% to 11.5%. The improvement by percentage tripled compared to that of persons with no disability, whose unemployment rate improved from 5.1% to 4.7% in the last year. But that still leaves a considerable portion of the population in need of work, as the Employment First Lead Center reports the total number of working-age (16-64) Americans with disabilities is around 20.1 million. And, as The Sierra Foundation Group Foundation and RecruitDisability.org president Janet Fiore points out, employment figures only count those who had work and are now on the market.

Action against unemployment is critical, and it’s happening.

Projects such as the Disability Employment Initiative were enacted to help address the employment challenges for job seekers with disabilities at the state level, funding job training and placement centers.

Federal legislation, including the Americans with Disabilities Act’s Final Rule, encourages both employment opportunities and training in the immediate future.

Fiore predicts, “The curve [for improved employment] is greater than 1.2% next year.”

Indeed, BLS projects robust job prospects for candidates with disabilities in the coming years, including many jobs ranked favorably by the CareerCast.com 2015 Jobs Rated report.

Information technology set the bar for the report’s 2015 edition, and the positive job market outlook for these positions translates well to those with disabilities. Fiore says that technological companies have been trend-setters in hiring practices for people with disabilities.

Similar growth in the business sector is anticipated, both at the early-and-mid career levels, as well as in upper managerial positions. Administrative assistant positions are forecasted to grow by 22.9% for candidates with disabilities.

Meanwhile, more opportunities in introductory level jobs translates into more opportunity in management. Such positions are expected to grow for candidates with disabilities by 5,000 (management consultants) and nearly 9,000 (general/operations managers) in the coming years.

Teaching jobs – both in elementary through high school, as well as postsecondary – rank among as some of the higher percentage employment rates for those with disabilities.

"Teaching is an excellent job," Fiore says. "There's flexibility in the way the work is done, and added flexibility for those with hidden disability."

Around 3.9% of postsecondary teachers have a disability, equating to roughly 72,000 in total, while 3.2% or approximately 64,500 elementary-to-high school teachers.

The following are 10 of the best jobs for candidates with disabilities in 2015, per the Jobs Rated report. 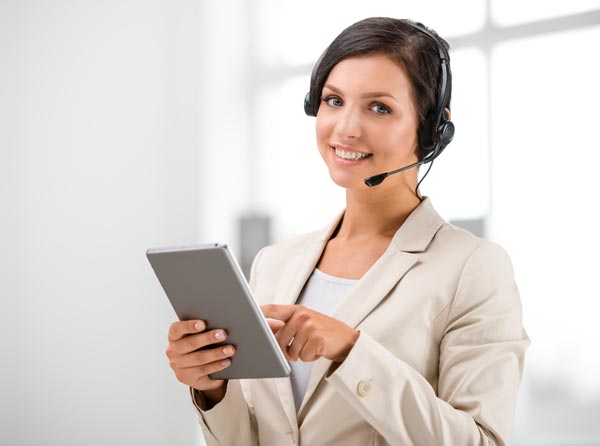